Kendale Walker is a determined ten year old who lives in Cypress, Texas.  Kendale picked up her first microphone at the innocent age of three years old and has been singing ever since.  She wanted to sing the National Anthem so she went and sang it at several Texas A&M University’s baseball and softball games as well as other sporting events throughout the state of Texas like the Houston Dynamo, Houston Dash, Dallas Charge, and Texas State University, to name a few.  She has also sung the National Anthem at her school’s Veteran’s program for the past few years.  She was also a part of the production of Meet me in St. Luis at the local high school in her hometown. Kendale has also released her first CD Jingle, back in November 2015 which is available on iTunes, Spotify and other music streaming apps.

While Kendale is still a kid at heart, she excels in writing songs, music melodies and performing on stage along with the eagerness and the capacity to continue to learn. While under the supervision of Shannon Perry, her voice coach, she displays an enthusiastic spirit of determination.

Her intense desire in life is to excel in a career where she can be on stage singing to inspire others to dream big and know that with sincere ambition anything is possible if you work hard at it.

In Kendale’s spare time she loves to volunteer by giving back to the community as well as hanging out with friends and family.

You can catch Kendale's new song "In the Country" on Cypress Radio 103.5 FM or by visiting her website kendalewalker.com 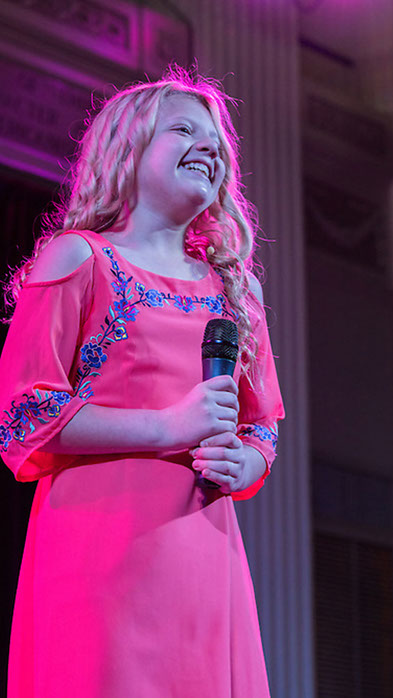 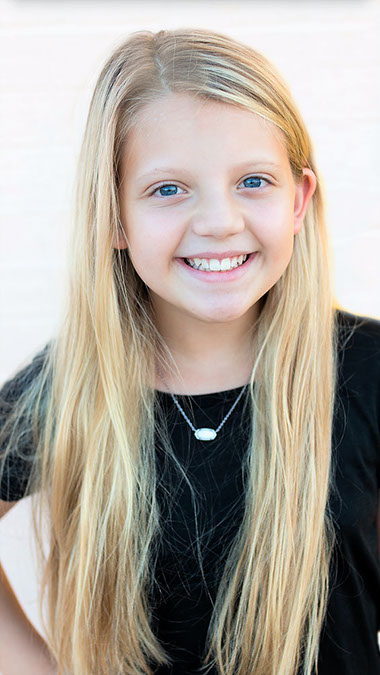